Reliance Jio is not the only telecom player and it has proved its credentials by acquiring Saavn to empower its own music-streaming segment. And now, the company has launched a group voice-calling app called Group Talk, which is available to both Android as well iOS users.

The app, as claimed on the Play Store listing, lets you talk in conference mode with up to 10 people at the same time. We’ve tried using the app and it seems you’ll need a Jio number to login to it, but we’ll try using it with another SIM to confirm this limitation.

With the features on offer, it’s quite clear that Group Talk goes up against WhatsApp and its slew of internet-based calling features.

Compared to WhatsApp, Group Talk, at least for now only supports voice calling and you can do that by two ways. Either you create a group, add people (from Contact) and make the call, or you can individually select multiple people (up to 10) and get on a conference call.

The overall design of the app is very basic, and this might work in favour of people who’re not tech-savvy. 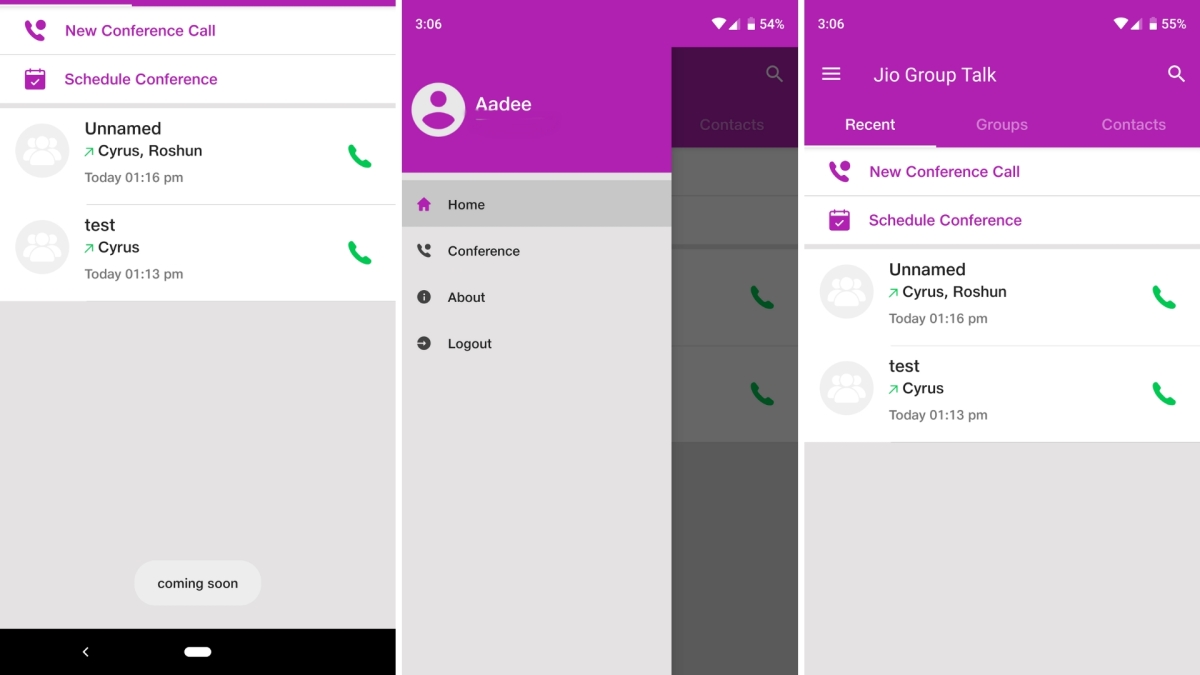 But we did notice that the app seeks permission of your phone’s camera, which probably hints that video calling could soon be part of the feature list. 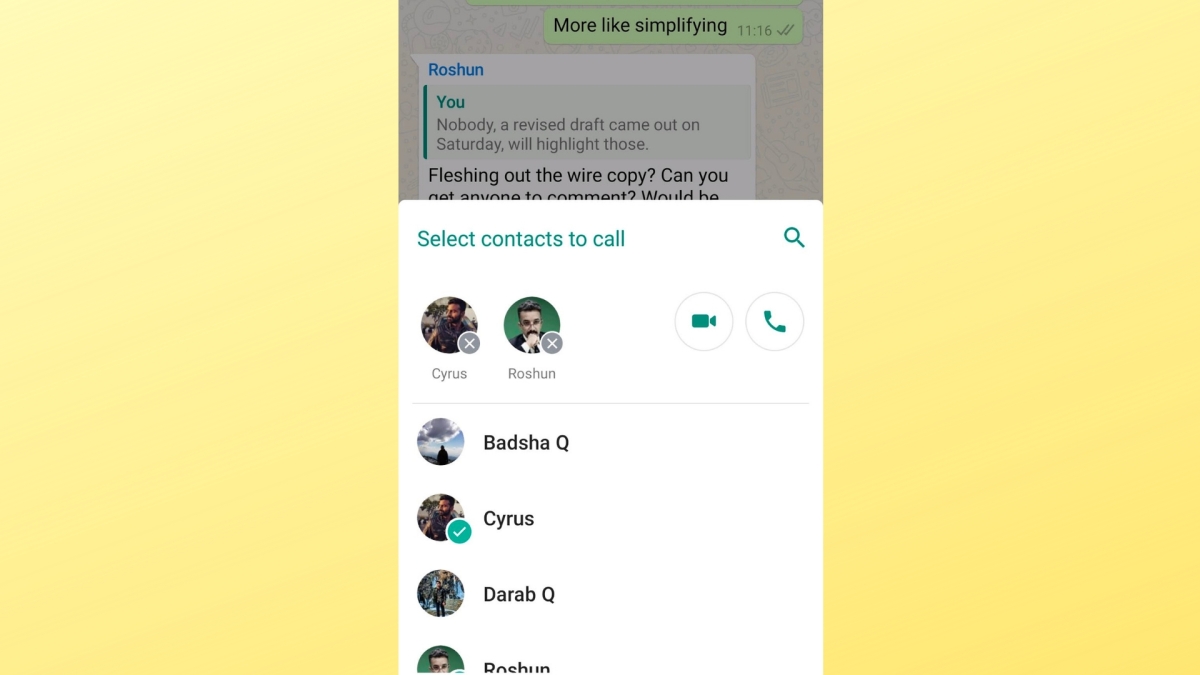 WhatsApp and its Group calling interface have a more polished look. The interface lets you switch between video and voice calls, dependent on the network or Wi-Fi available in your vicinity.

In terms of calling quality, we didn’t find any major issues with both the apps and this might come across as a boon for mobile users, who’re already struggling with proper network connectivity and call drops.

This is an interesting move by Jio, and it clearly thinks that a stable 4G network could make sure that use of internet-based calling apps, that too from a local company could appeal to the users, as well as the government.

Don’t cancel. Here’s how to transfer your IRCTC train ticket to someone else

Lost your Aadhaar card or enrolment number? Here is how to revive it

Is your PAN card linked to your Aadhaar number? How to check

No comments found.
No tags created.